A visual investigation of Deep Sea Mining in the Pacific

THE LARGEST MINING OPERATION IN WORLD HISTORY COULD IMMINENTLY START

Over 1.5 million square kilometres of the Pacific Ocean is under deep sea mining exploration leasehold. Promoted by deep sea miners as an answer to the ‘green’ transition and climate action, it is poised to be the largest mining operation in history. But what is deep sea mining? Has it started yet? What will be the impacts on ecosystems and humans?

Using existing scientific predictions in published literature and global ocean models as accurately as possible, this 15-minute video highlights how far-reaching the impacts of deep sea mining are likely to be for Pacific island communities and economies.

Blue Peril: A Visual Investigation of Deep Sea Mining in the Pacific was launched as an official side event at the UN Oceans Conference on 30 June 2022 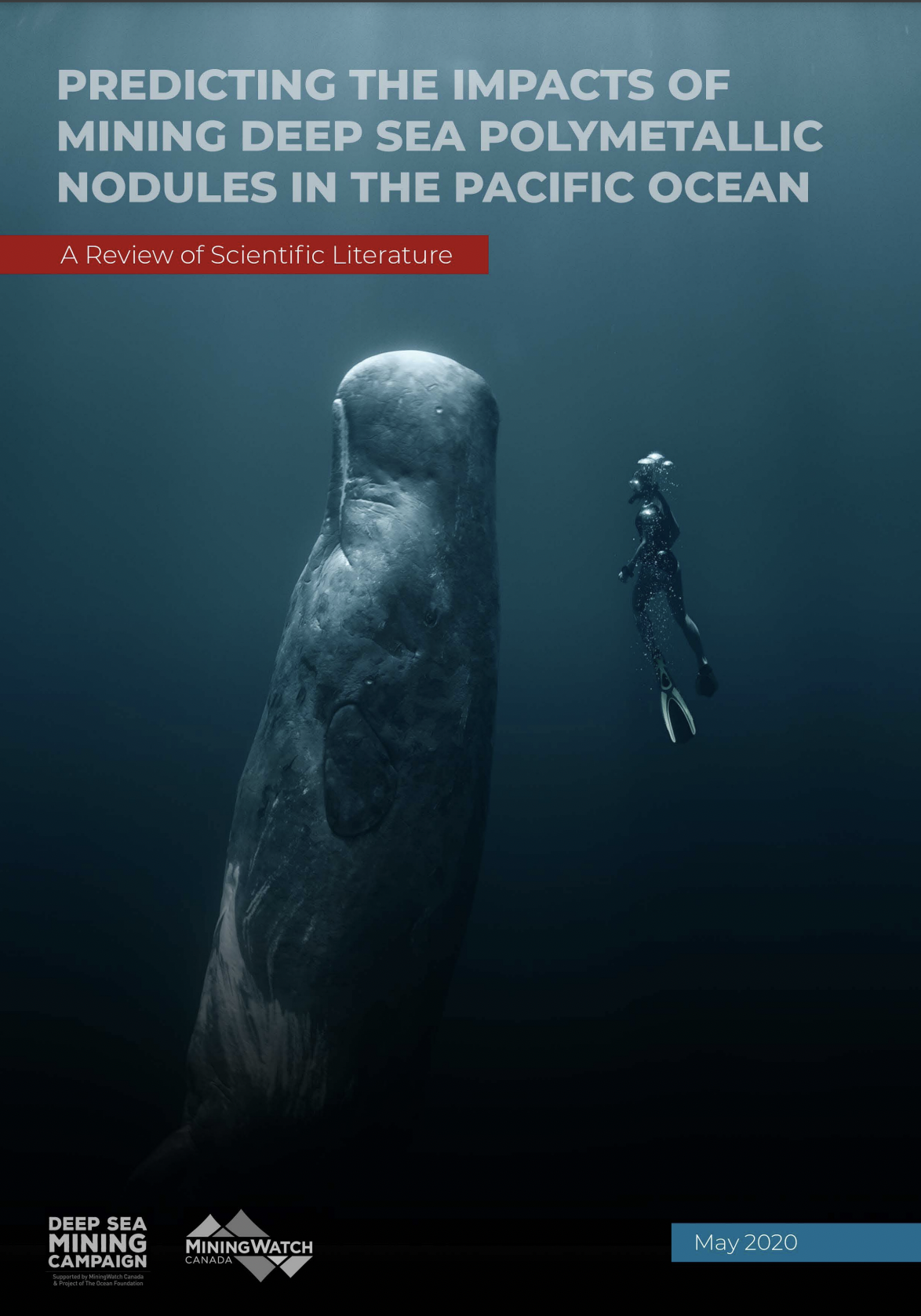 An official side event of the United Nations Ocean Conference 2022

INTERPRT is run by a group of researchers, architects and spatial designers dedicated to environmental justice advocacy. We believe freely available, open source geospatial data can empower civil society groups to leverage powerful environmental evidence in the fight against impunity.

Deep Sea Mining Campaign (DSMC) has had a consistent focus on this emerging and very real threat to the world’s oceans. Our unique approach combines research and evidence-based advocacy, finance advocacy and collaborative solidarity with frontline communities, and regional and international partners and networks.

Ozeanien-Dialog strengthens Pacific voices in Europe and works together with Communities, NGOs and churches in Oceania for Resource Justice, Climate Justice and Human Rights

This Project is Supported by

MiningWatch Canada works toward a world in which Indigenous peoples can effectively exercise their rights to self-determination, communities must consent before any mining activities may occur, and mineworkers are guaranteed safe and healthy conditions. Affected peoples and communities have the means to protect their human rights, ways of life, livelihoods and environment from the potential or actual effects of mineral exploration and extraction activities, and have effective access to justice and reparations for mining harms.

Special Thanks to our Pacific Partners and Dr. John Luick from Austides Consulting 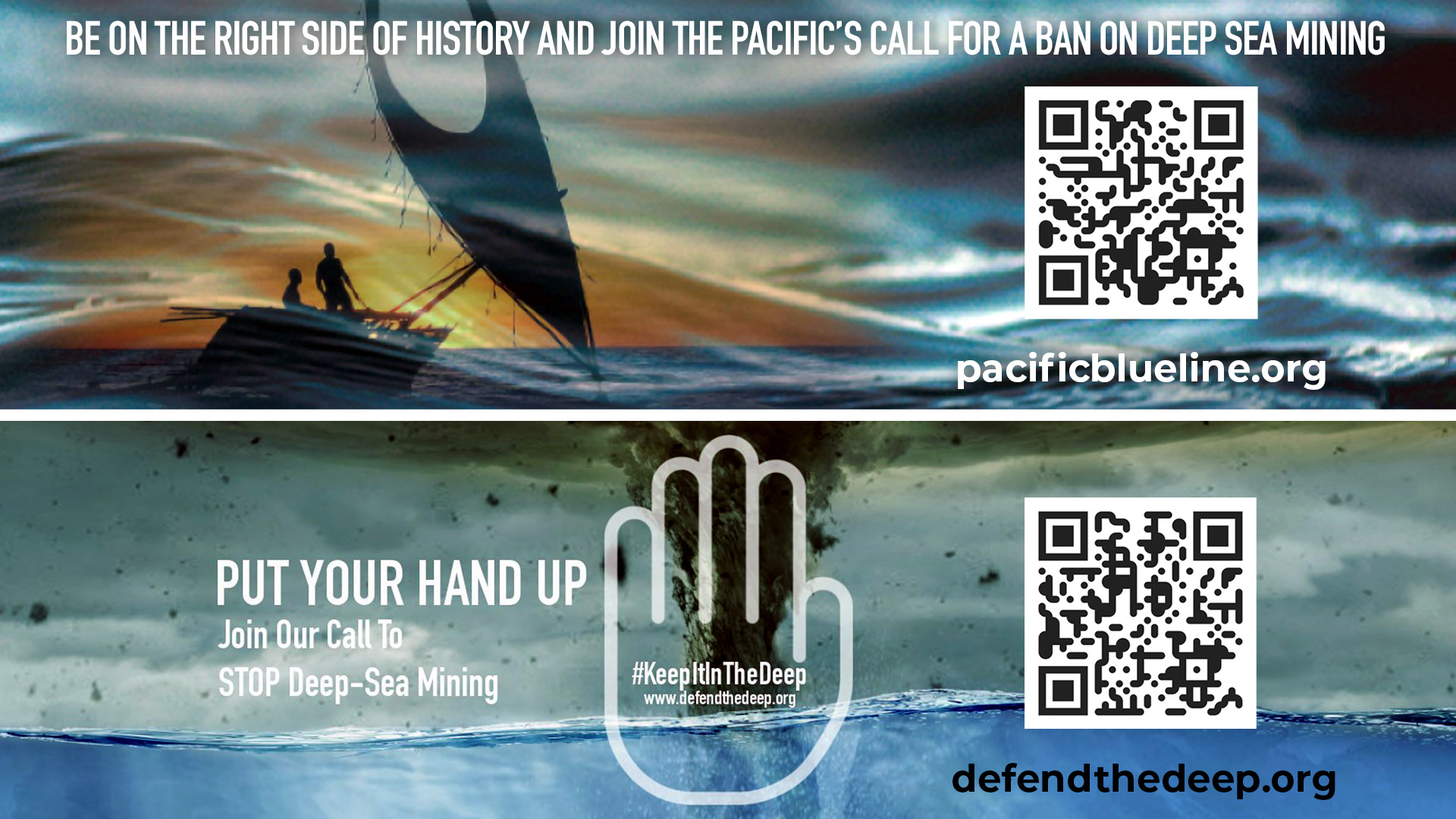